[vc_row][vc_column width=”1/2″][vc_column_text]Carolina Rivera Escamilla — writer, actor, and documentarian — Born in El Salvador. Exiled in Canada in the mid 1980s.  A cultural promoter  and organizer in Los Angeles since the 1990s. Has been published in Analecta Literary Arts Journal, Texas Austin University, Hostos Review CUNY University, Pen America/ Strange Cargo Anthology. Collateral Damage” Women Who Write About War” Anthology, University of Virginia Press, The Broad Museum,  Among others. Her book of short stories, entitled …after… was published in 2015. Fellow of the Pen America/ Emerging Voices Program.

In November 2019, Rivera Escamilla was invited  as a poet and speaker to present her work at a “gallery talk event ” as a complement to the Shirin Neshat’s photography and art film exhibition at The Broad Museum. In March 2015, she was invited to speak as a writer, cultural leader and artist to the European Parliament at the International Women’s Conference: Women for Change, Change for Women in Brussels, Belgium.

Since publication, …after… is utilized as part of reading curriculum in several colleges and universities. Rivera Escamilla is the director, writer and producer of the documentary “Manlio Argueta, Poets and Volcanoes,” Carolina Rivera Escamilla earned her Bachelor of Arts in English Literature, University of California, Los Angeles, with an emphasis in creative writing and Spanish Literature. 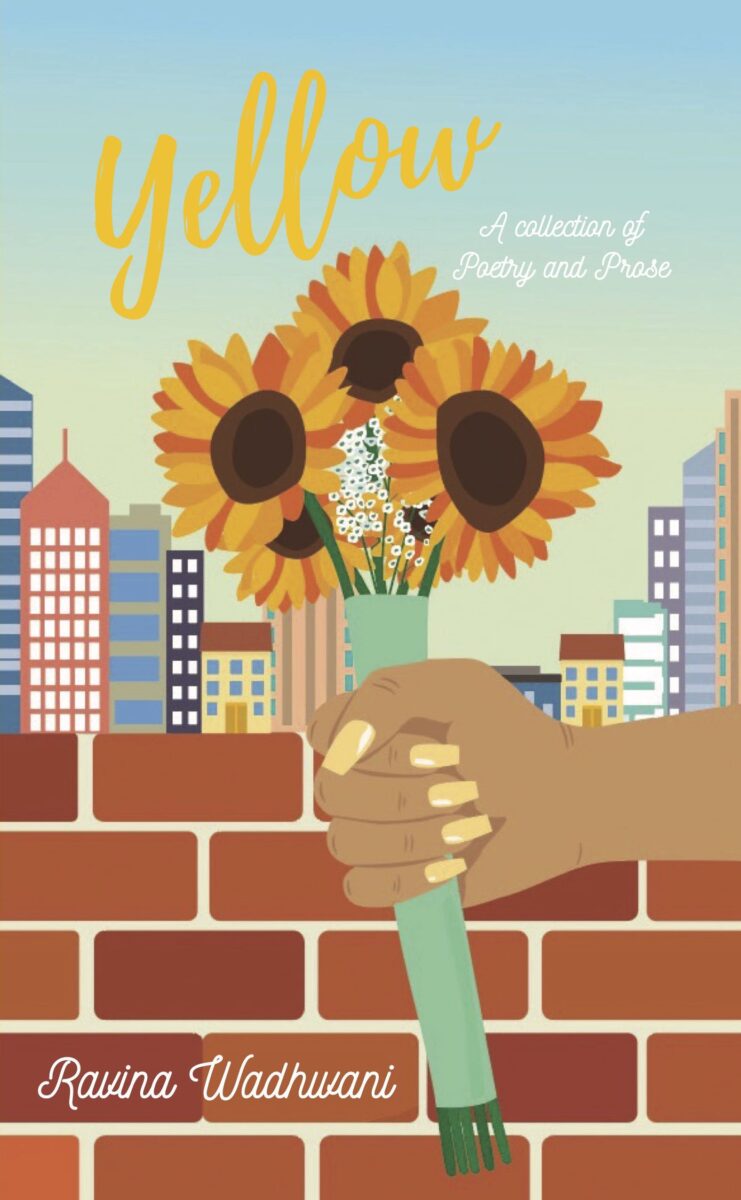